The history of Tol Plaatwerk

Plaatwerk Industrie Tol was founded just after the war in 1949 by Hein Tol, a sheet metal worker that decided to start his own company in Volendam. 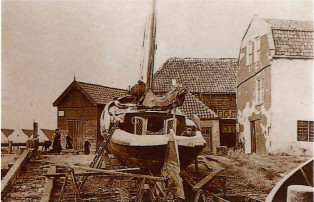 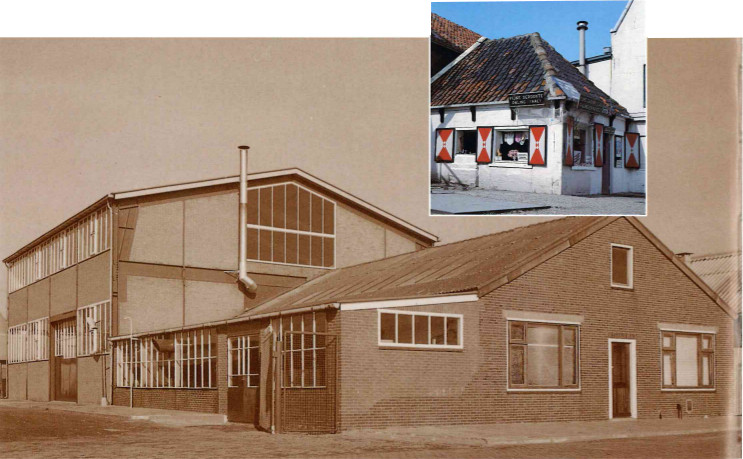 New developments in the Dutch education system claimed that from a pedagogical viewpoint it would be better that students would have their own chair and table instead of two students sitting on one bench at one table. Tol saw the demand for new school furniture and  started to produce steel frames for school benches, stools and cabinets. 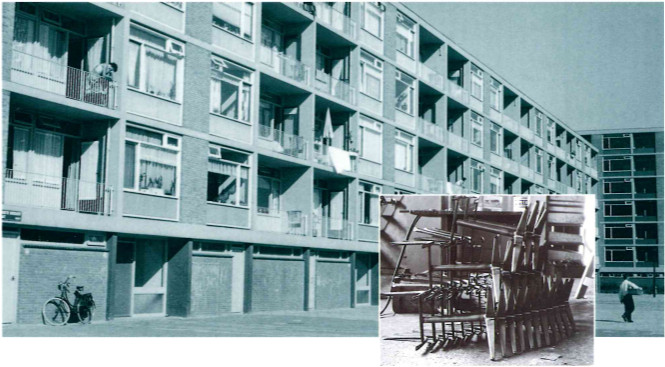 One thing led to the other and with the experience of making school furniture, Tol landed in another sector; construction. At that time there was a high demand for cheap living spaces in Amsterdam, so many high-rise buildings were being built. This resulted in the demand for fences; balcony fences, banisters in and railings.

Hein Tol decided this was not the direction he wanted his company to go to and he officially announced in 1966 that the company would start focusing on high-tech sheet metal. 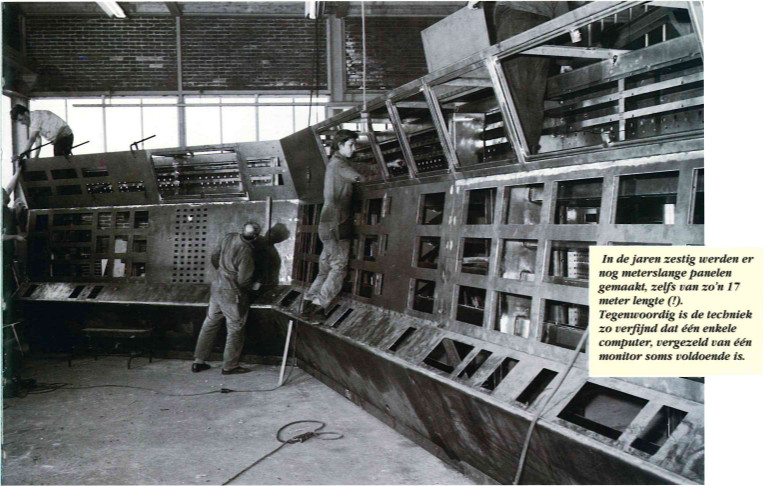 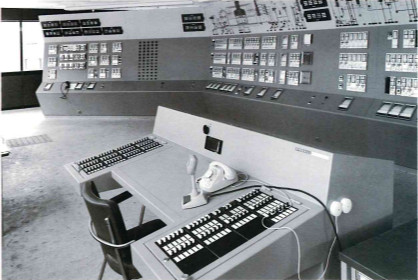 This decision was made because of the first project commissioned by Honeywell, this indicated that the demand for process automation would grow in the near future. Automatized systems required complicated control panels and cabinets and anticipating on this development, Hein Tol specialized in the design and manufacturing of these panels. For Honeywell Tol built their first modular cabinets known as the TDC 2000 and later the TDC 3000, which were being sold world-wide in 48 variations.

In the seventies the core businesses consisted of three product groups; control room desks, outdoor installation cabinets and mailboxes. At the time the largest clients were: Royal Shell, the Gasunie, Honeywell, police stations, fire brigades and airports. All of the products were made according to specified demands of the clients, at any location in the world. The demand at the time required a new expansion of factory space, tools, personnel and engineering capacity. 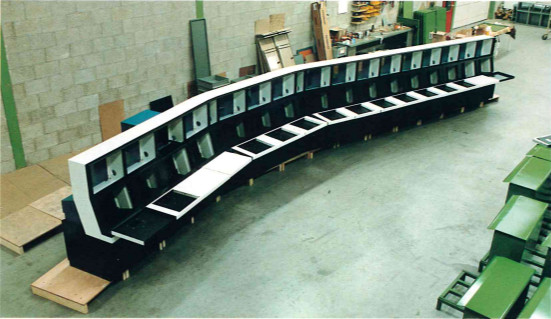 In 1977 Tol Plaatwerkindustrie opened another location with 8500 m² factory floor space with possibilities to buy neighboring factory halls. Tol kept on growing and in 1984 the old location was sold and the sheet metal factory was united again. At the time a subsidiary (Voll-Opp b.v.) also moved under the same roof which made the total personnel approximately 60 people.

In 1986 Hein Tol retired and his company shares were passed on to his children. The new company directors consisted of his sons: Jan and Nico.

'This is Schiphol Ground Control. Flight KL 732, you have permission for take-off.' At Schiphol Amsterdam Airport there's a constant flow of air traffic, which requires optimized safety. Since the 90's Tol partnered up with Hessing, which supplied the airport with communication equipment, to deliver the control rooms for the traffic control of Schiphol. Hessing had international operations, which gave Tol the opportunity to supply control room equipment to airports in Paraguay, Vietnam. 24 hours a day asian air traffic controllers were work at control room desks from Volendam.

Schiphol seems to become unstoppable; new developments and plans are constantly being made to keep expanding the airport and Tol Plaatwerk takes an important roll in the expansion of Schiphol. At numerous locations you can find products of Tol Plaatwerk. Tol supplied the desks for the fire brigade and other security services, but Tol is also accountable for the design, and production of the display constructions in the departure and arrival halls. Tol does not consider Schiphol as ust another client, but as an opportunity to show off its most advanced technology.

Until 2005 Plaatwerkindustrie Tol B.V. was a family business. That year, the company was taken over by four employees that continued to work on a healthy metal company. See from left to right: Johan Kwakman (planning), Franklin Tol (technical consultant), Johan Tol (technical consultant) en Cor Kwakman (managing director). A few years after the take-over the credit crunch came. Despite the lesser offer of projects Tol  kept close ties with its customers and also in these lesser times, Tol was prepared to contribute to new developments.

Plaatwerkindustrie Tol B.V. was already named Tol Plaatwerk quite often by its customers and in 2009 it was decided to adopt this name with a new and refreshing logo.

Under the new management the company has been taking more steps toward a sustainable future. 147 solar panels were mounted on the roof of the factory and the factory lighting has been replaced with LED-lighting. This is also being taken in to account when a new machine is  purchased, i.e. a new electrical press brake (50% reduced energy consumption).

Recently Tol has acquired new certification (EN1090). This certification describes how steel and aluminum construction components should be manufactured and that the method is reported in a 'manufacturing control system'. Tol has developed a vision expand its international operation. Recent projects were done in Germany, England, Belgium, Hungary and is currently working on a project in Norway and South Korea. Increasingly often Tol offers a complete package; this means that Tol is included in the development of a project from the start, collaborating to define the design. After that, the product is completely engineered, manufactured, transported and installed by Tol.